Termination of Contract under UAE Law 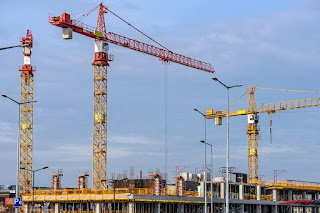 Termination of the contract is governed by Section 5 of the UAE Civil Code from Article 267 to 275.

A valid contract can’t be terminated under UAE laws except by the following three modes:

1. With the mutual consent of the Party.
2. With an order of the Court.
3. Under the provision of the law. 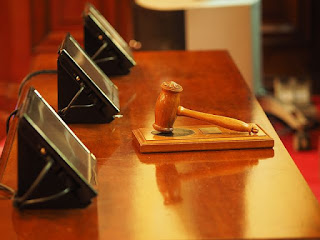 The second mode of termination is by way of the order of the Court. However, Article 271 of UAE Civil Code gives freedom to the parties to dispense with the requirement of the court order for termination of the contract, if they mutual agree for that. If the parties mutual agree in a written contract that in case of non- performance of contractual obligation by one party, the other party has right to cancelled/ terminated by a party without need for a judicial order then there is no need to obtain a court order for termination of the contract.

In case of partial impossibility, only that part of the contract which is impossible shall be extinguished and the same shall apply to temporary impossibility in continuing contracts.

Article 274 and 275 of the UAE Civil code deal the effects of dissolution/ termination of the contract.
Under clause 274, if the contract is cancelled/ terminated automatically or by the act of the parties, then the two contracting parties shall be restored to the position they were in before the contract was made, and if not possible, compensation may be ordered by the court.

As per Article 275 of the UAE Civil Code, if the contract is dissolved by the reason of voidness or cancellation or through any other cause and each of the parties is obliged to return that which he has obtained, it shall be permissible for each of them to retain what he has received so long as the other party has not returned what he has received from the former, or provided security for such return.

( You can mail to writer at azeez_nazar@rediffmail.com)

at July 25, 2018
Email ThisBlogThis!Share to TwitterShare to FacebookShare to Pinterest